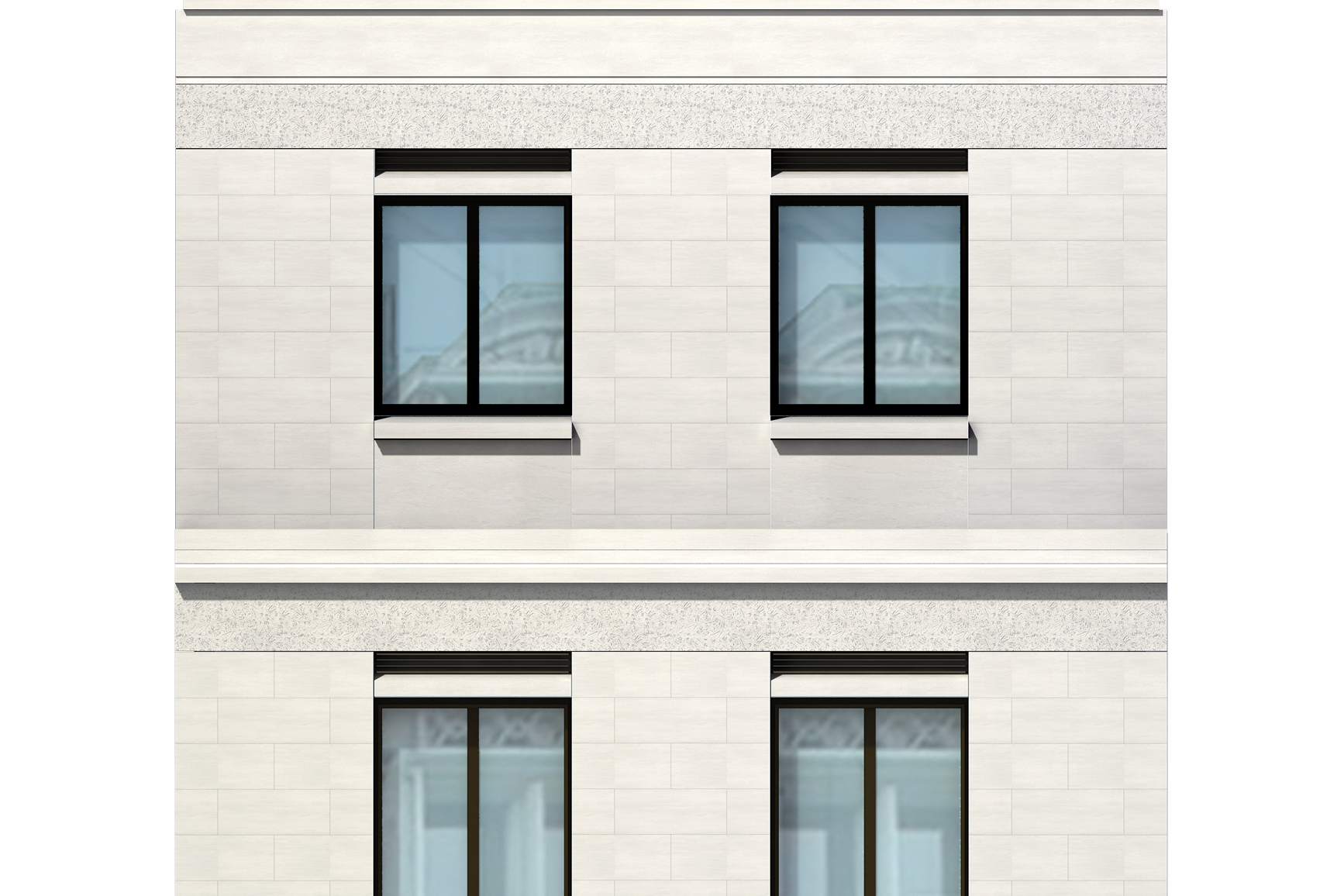 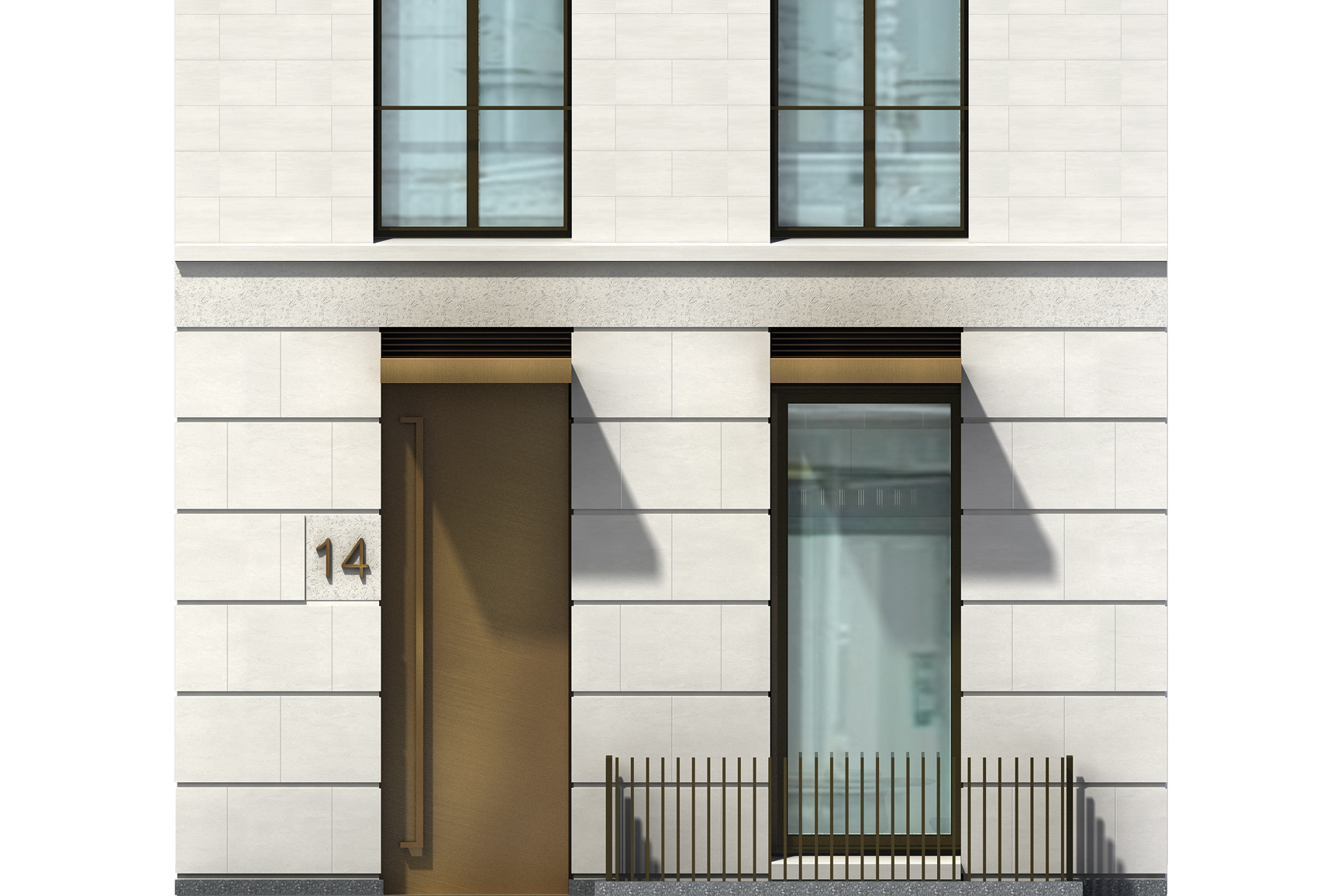 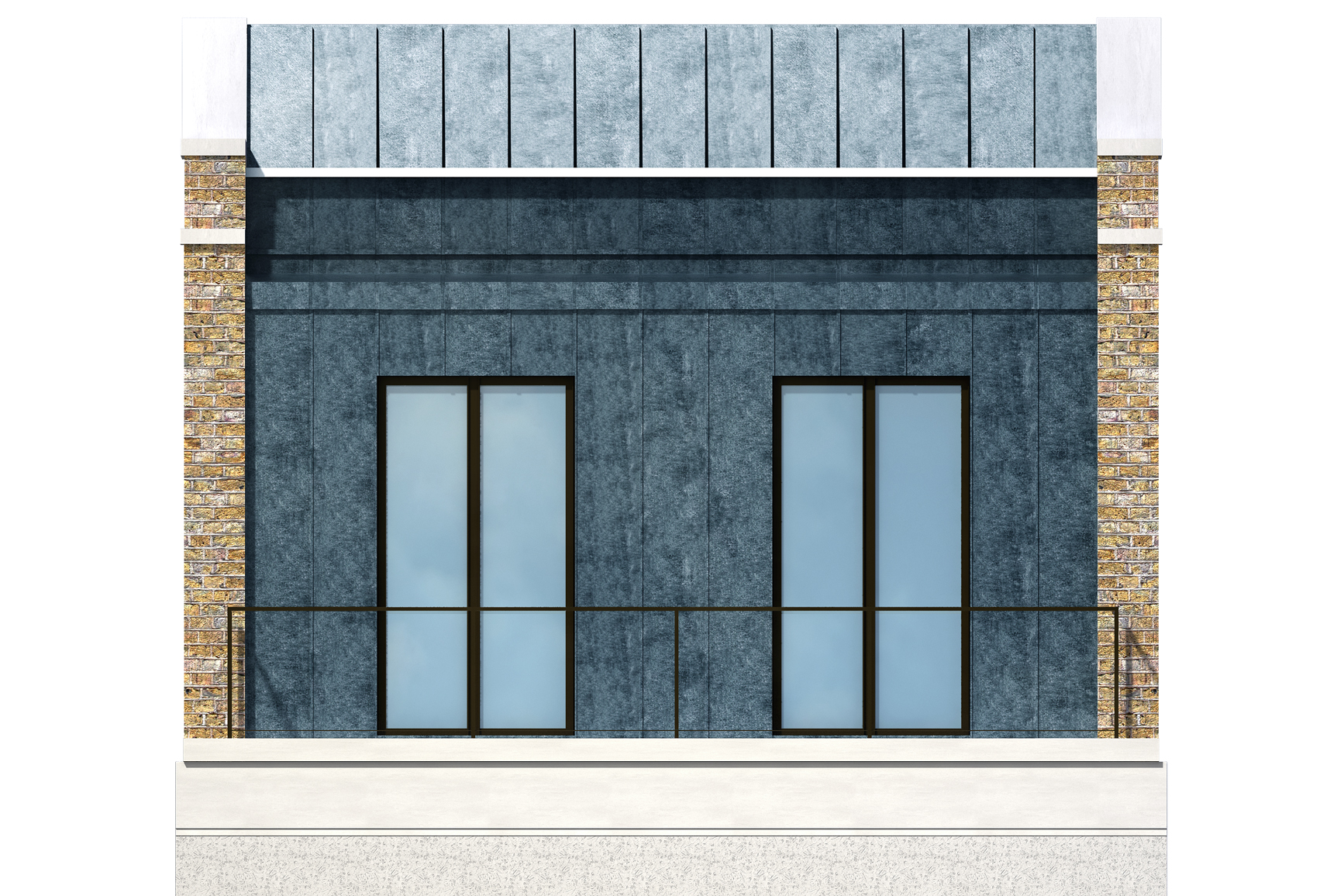 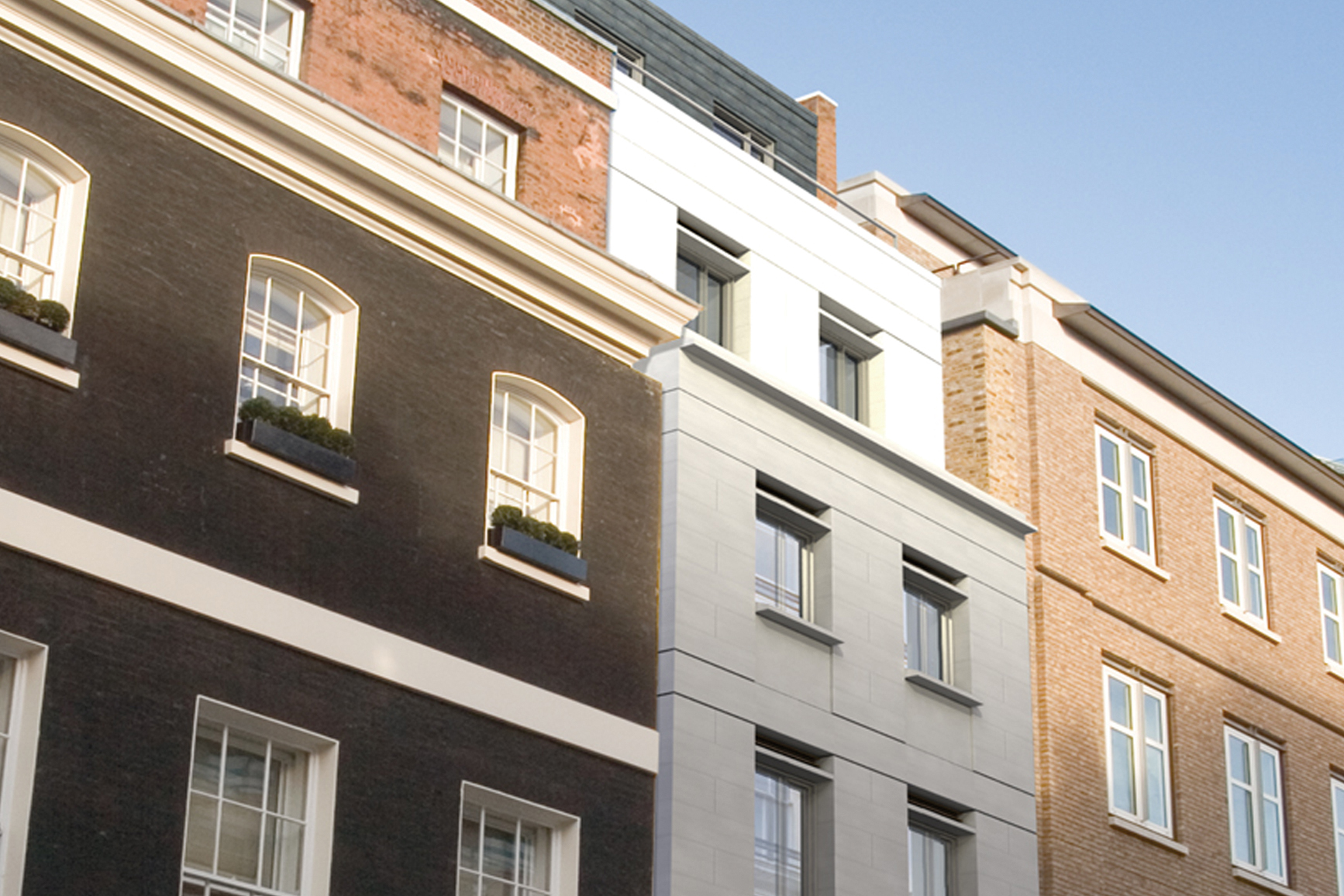 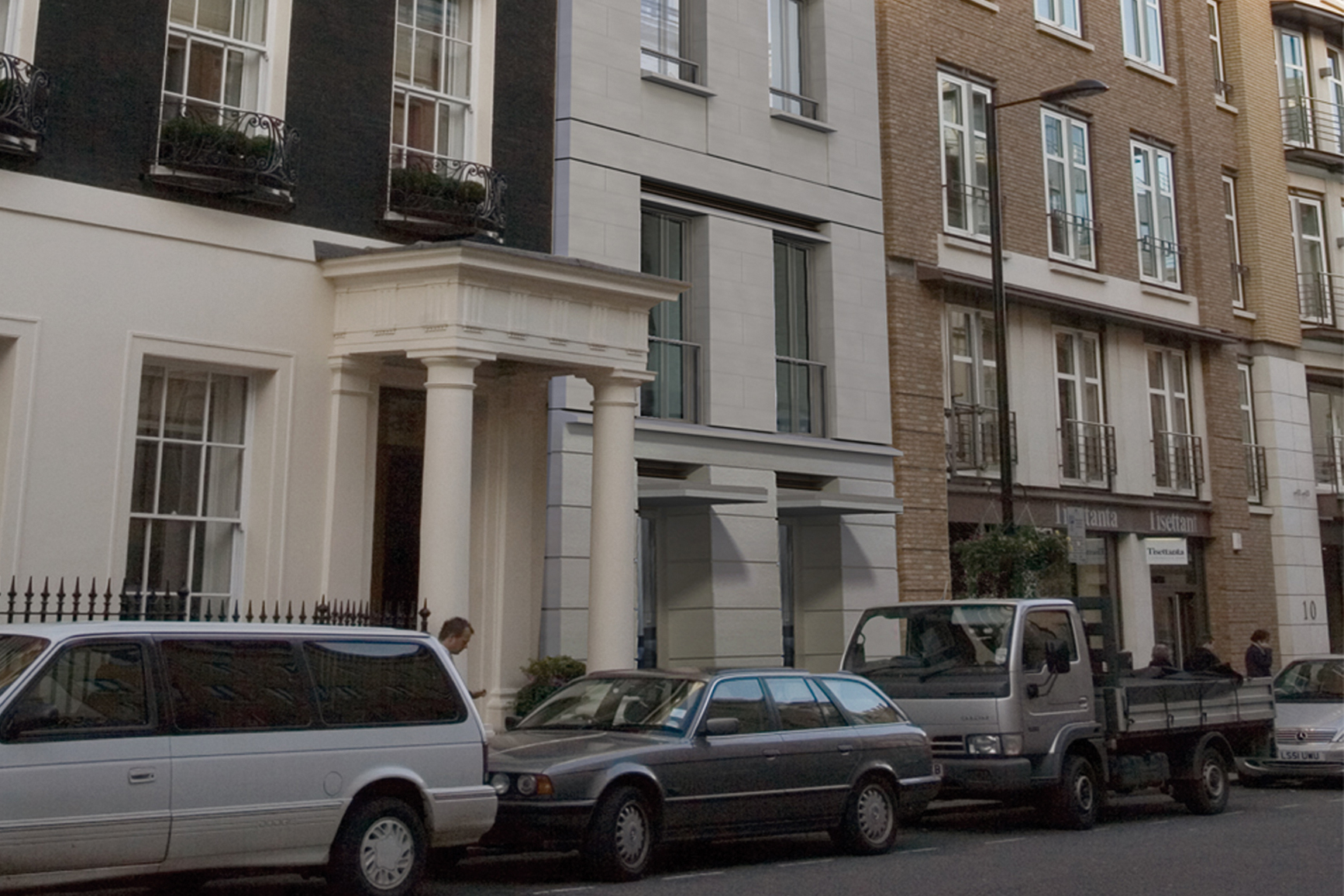 The existing Georgian building in Grosvenor Street had been damaged by the construction of a large development of offices. The damage to the foundations and the structure was such that The conservation officer agreed that the building could be demolished and a new building put in its place. Squire and Partners were appointed to do the design and act as the contract administrator.

The office was to be of a scale similar to the Georgian Townhouses in Grosvenor Street. An extra floor was to be added to the top of the building and set back so that it would not be intirely visible from the street. The building was to be an office building with main reception at ground level and offices that could be self contained on each of the floors. A link was to be made at basement level with the mews house at the back.

The building was to have a front and rear facade of Portland stone. The side walls would be in tradition London Stock Brick. The top flor which was to be recessed was clad in lead so as to be more like a roof extension. Triple glazed Aluminium framed windows were to be used with a dark brown bronze finish. A heat recovery ventilation system was introduced and louvered vents were placed above the windows. The reception area was to be open and very smart like a modern take of a gentlemen’s club.

Planning was given subject to conditions including having the surface materials of the building approved by Westminster City Council.

Images by kind permission of  Squire and Partners.