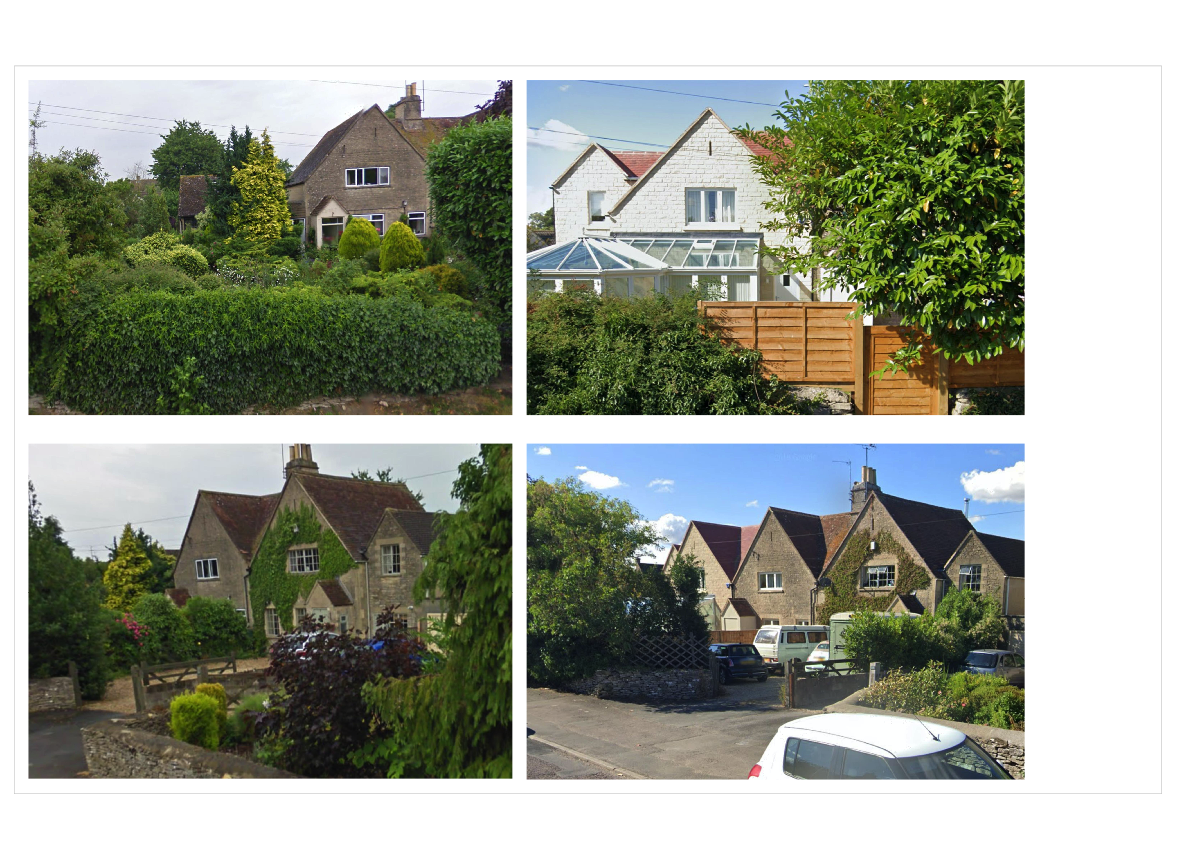 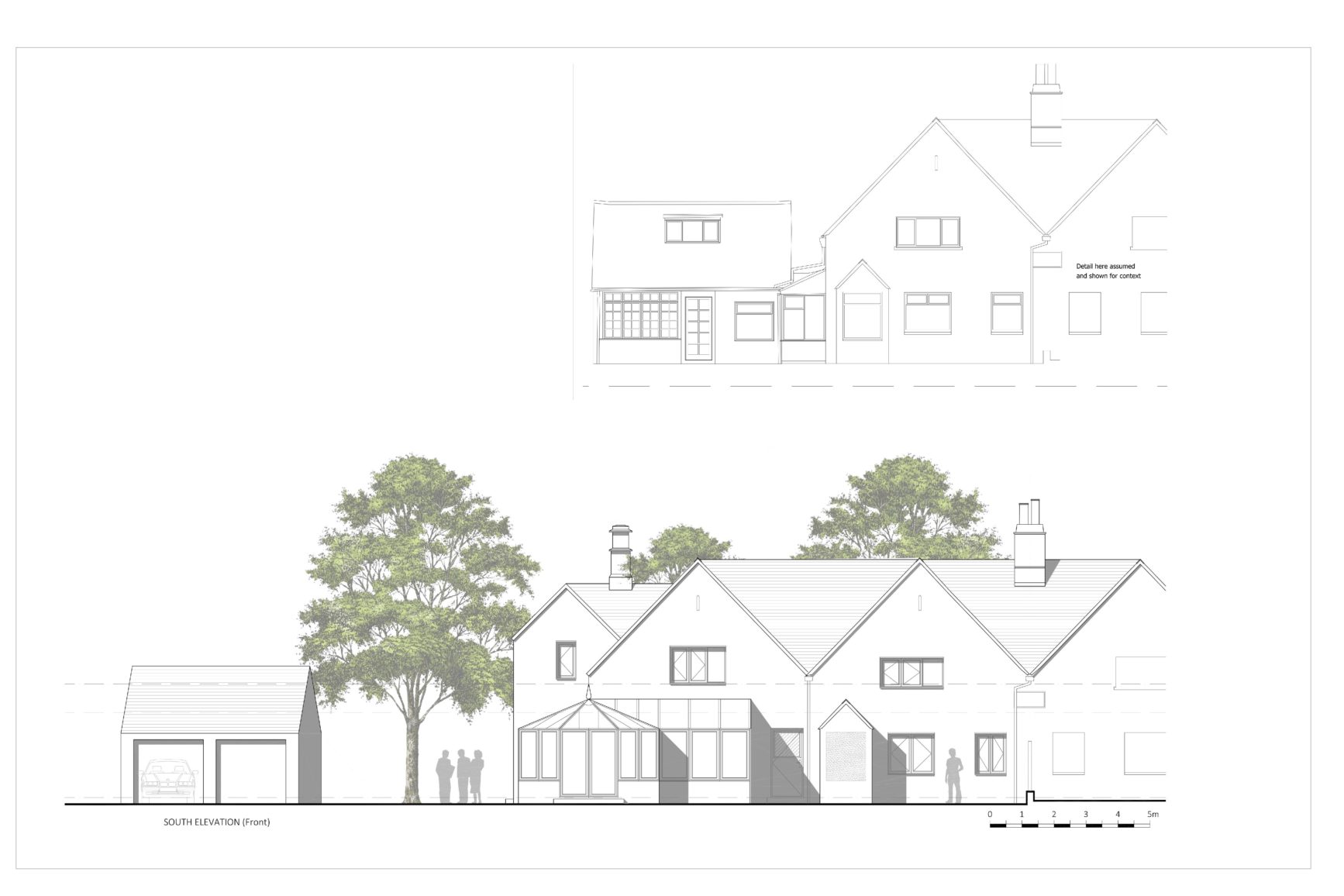 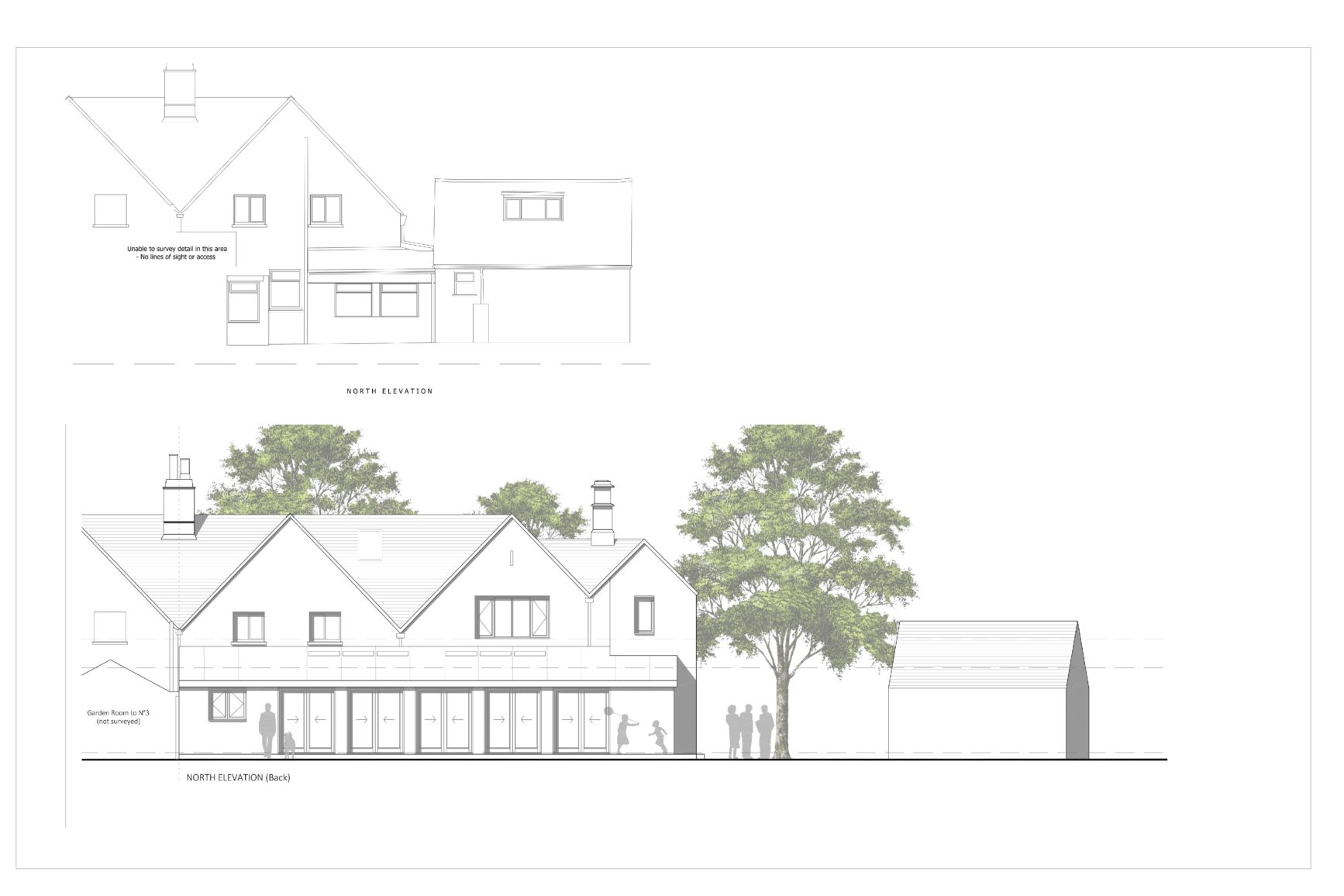 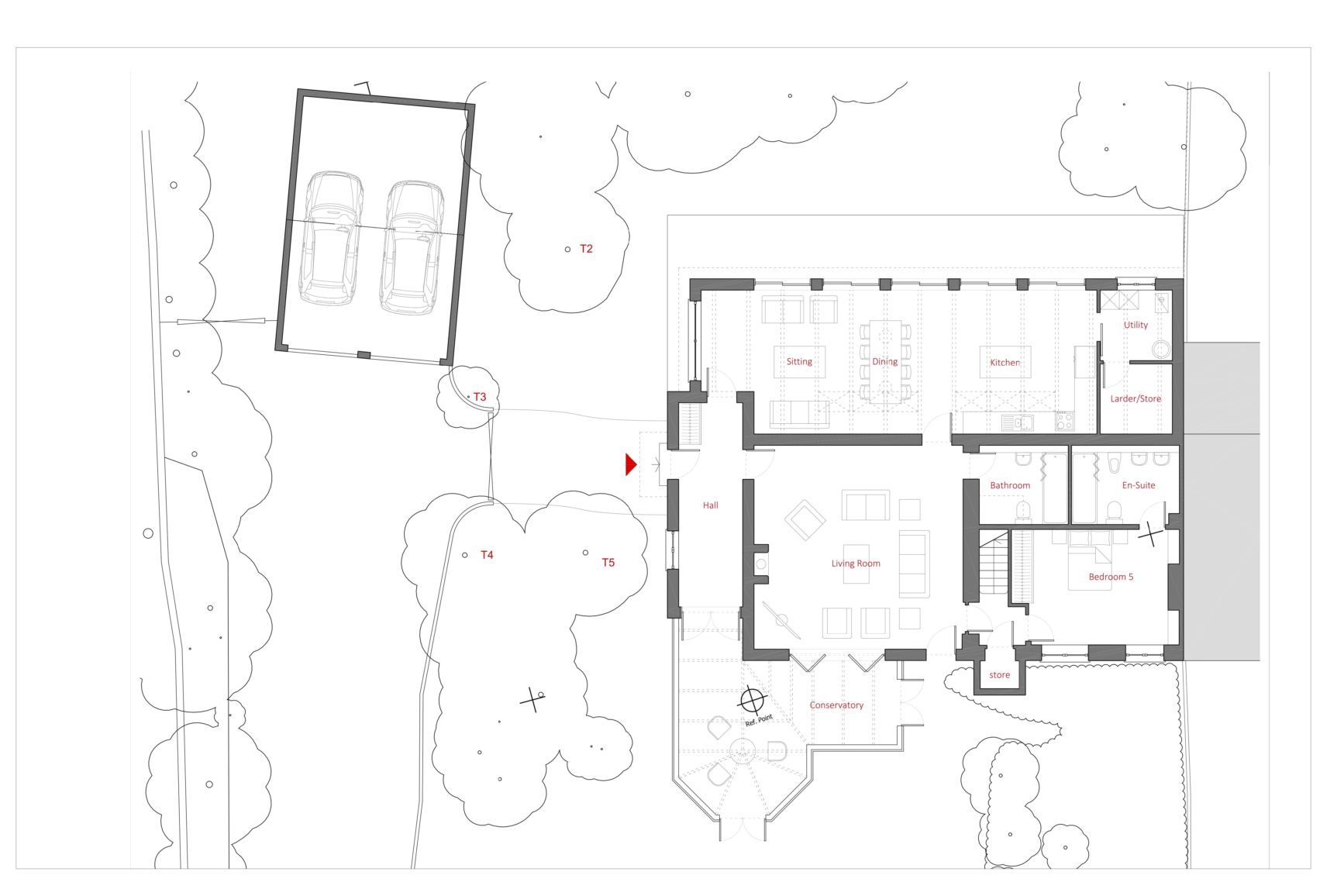 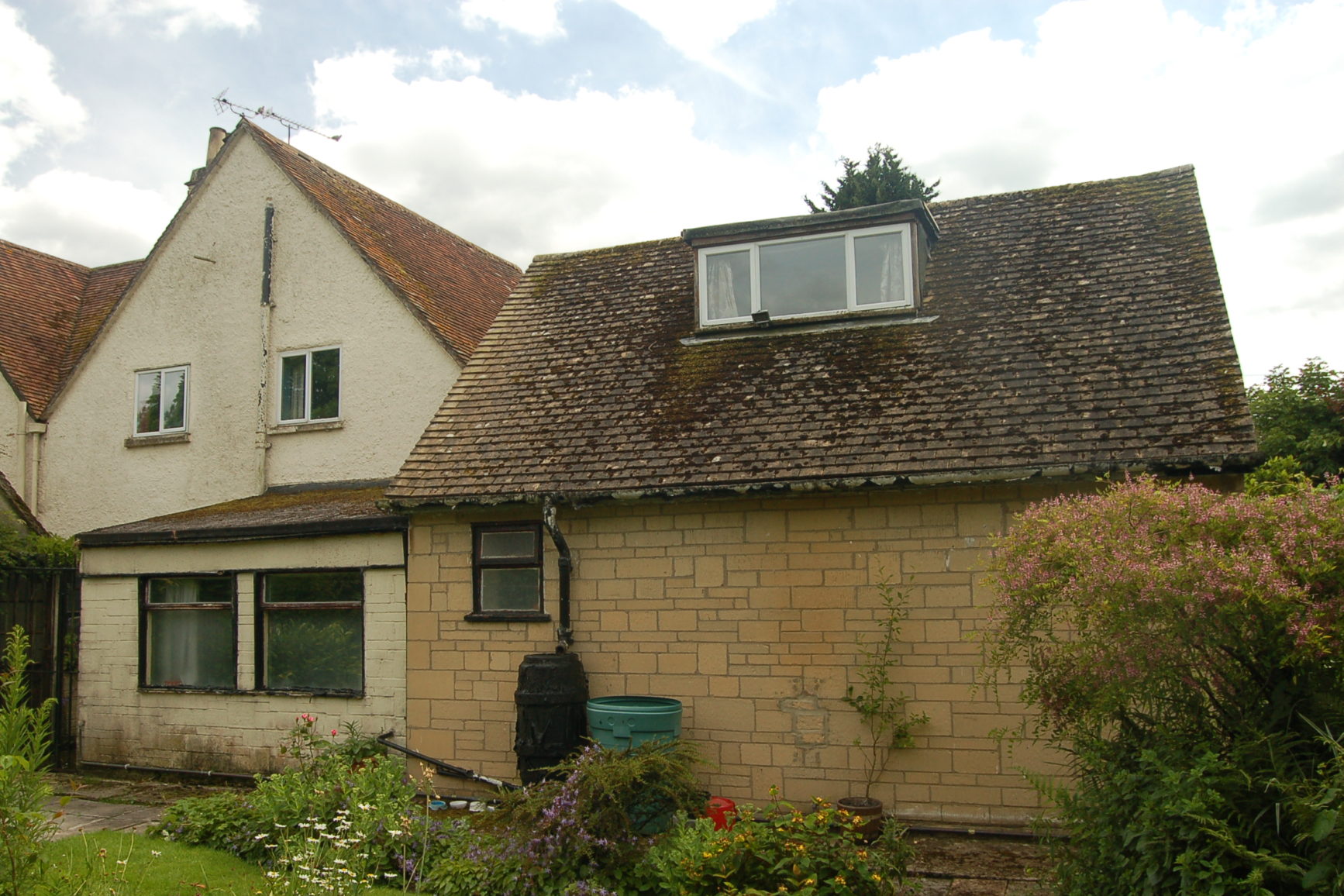 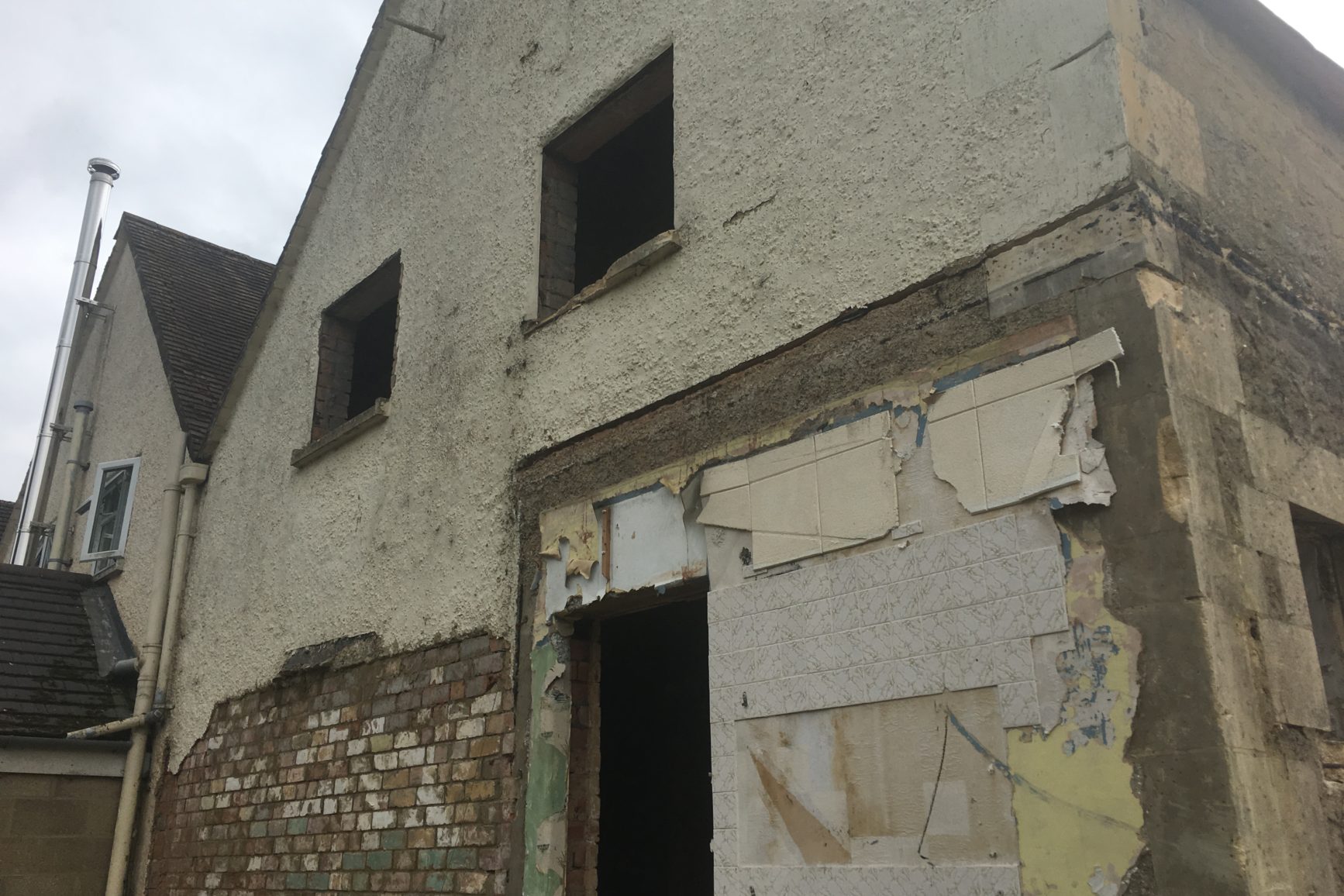 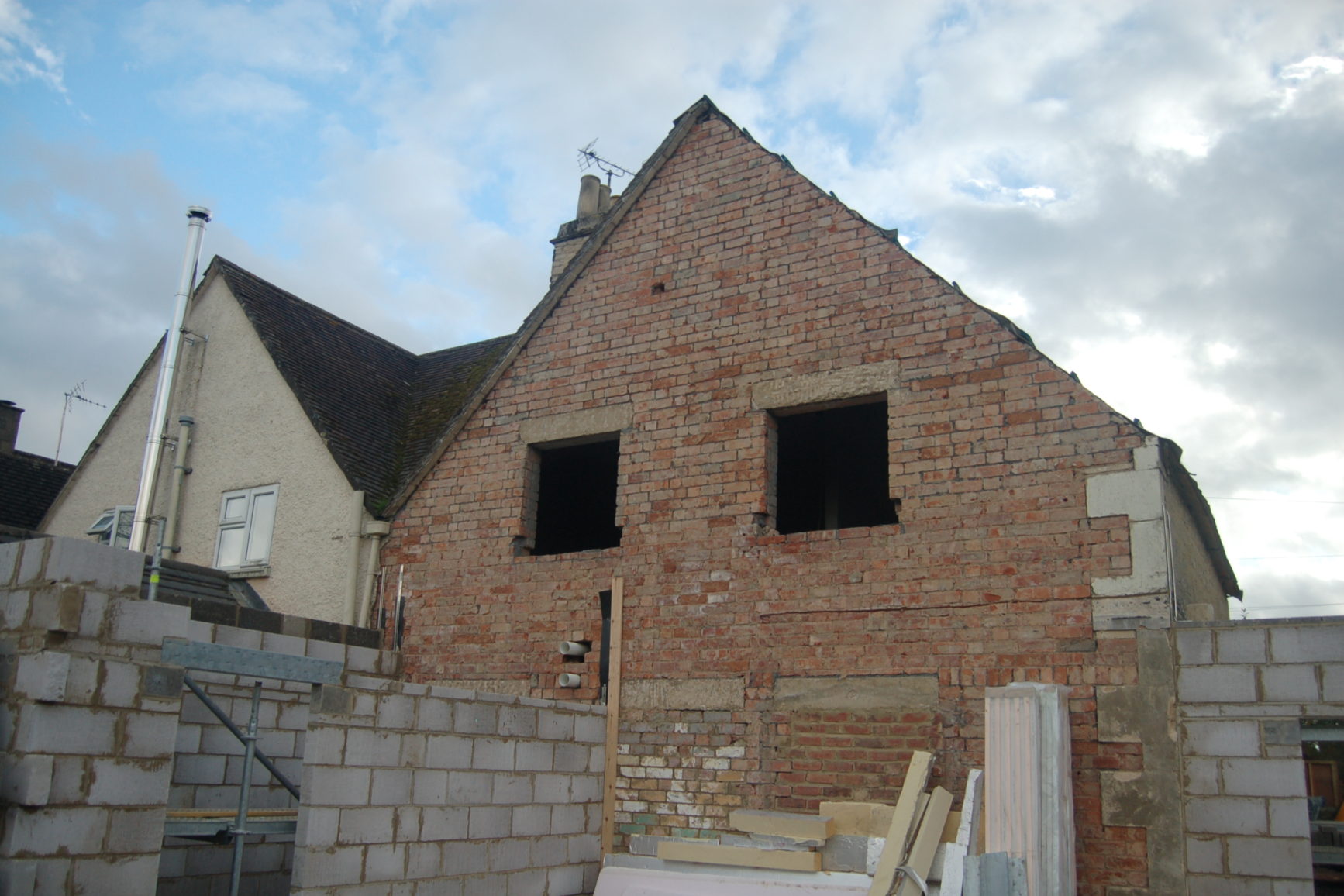 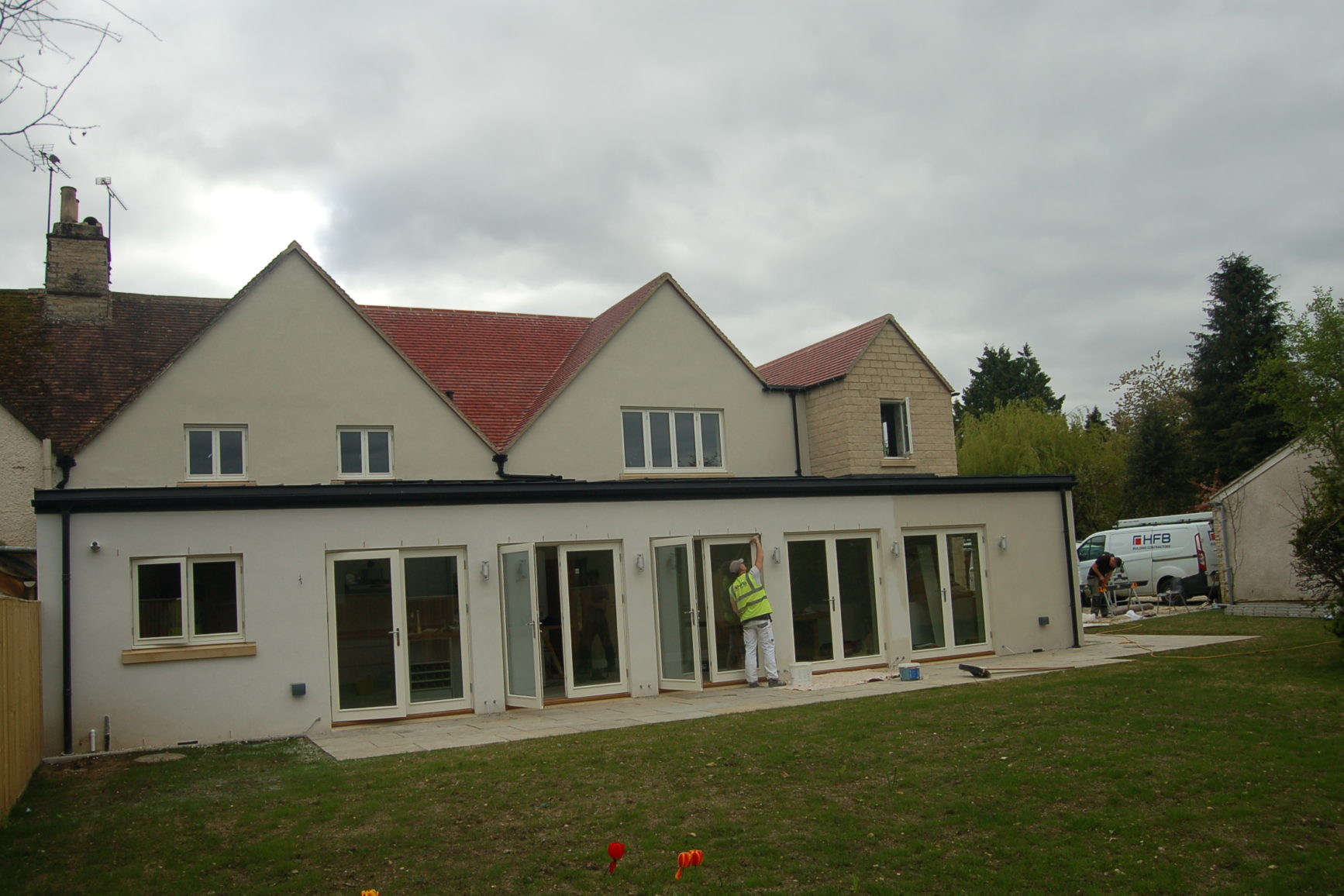 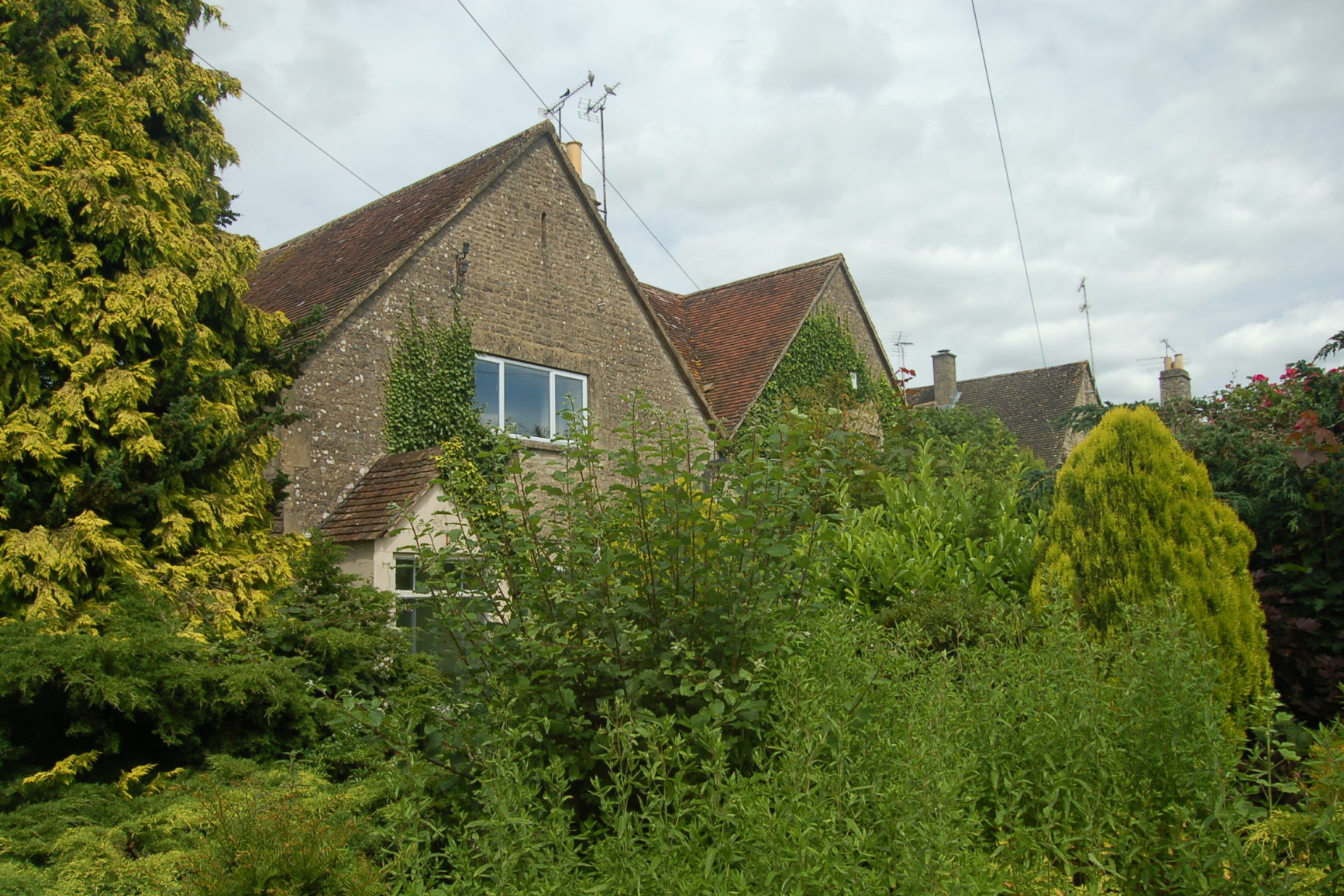 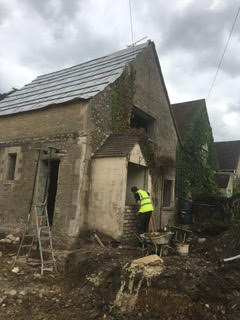 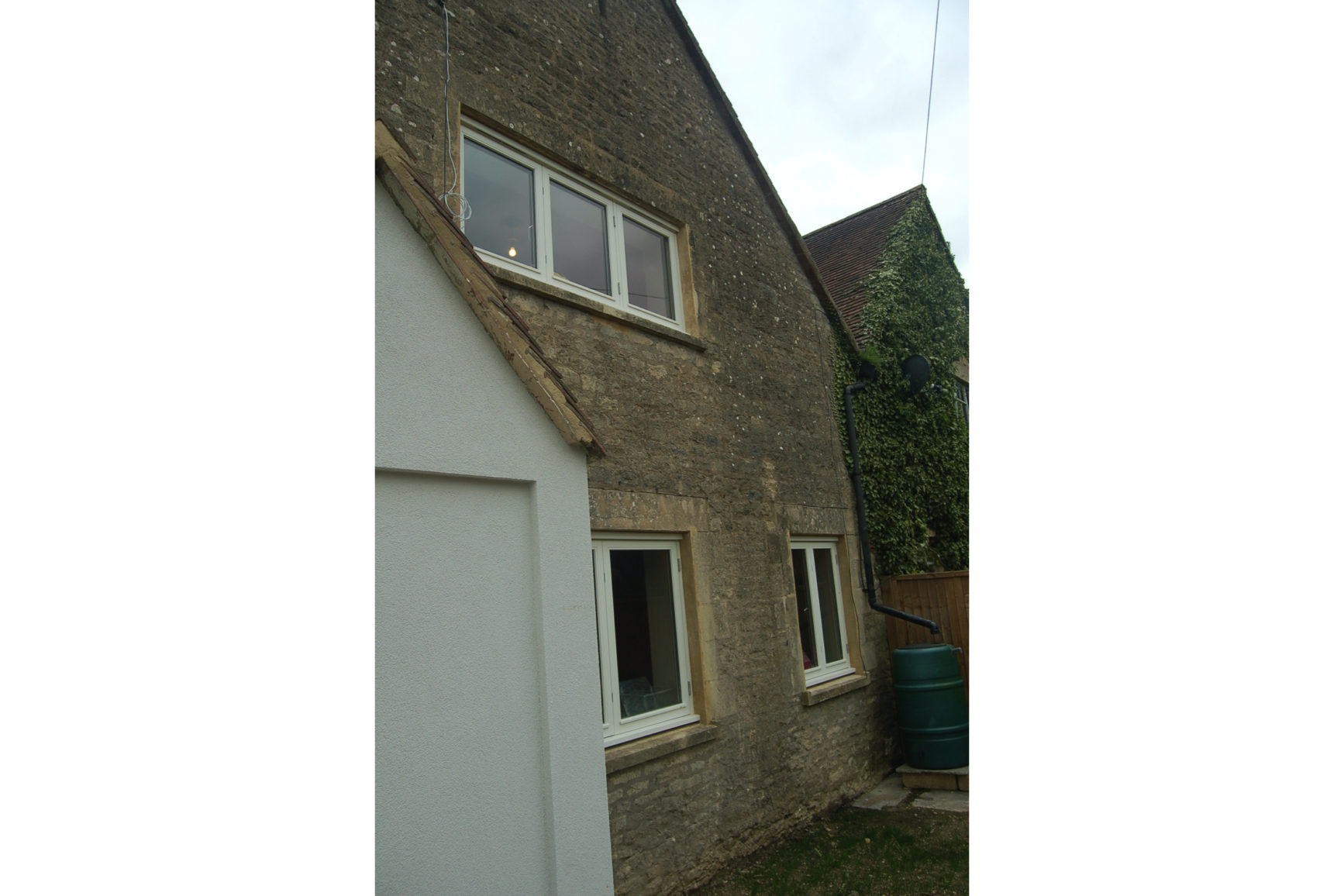 The house which is in a conservation area had been extended several times in the 60’s and 70’s in an ad hoc manner. It had been left empty for some years and had deteriorated substantially.

As the building is in a conservation area and we felt it was important to keep and restore the original house. The client wanted to demolish all the later extensions and extend the house substantially to house a large family. The house would be used for entertaining and therefore generous living space was required on the ground floor.

The old house is semidetached with a stone frontage and a rendered brick elevation to the back. The cast stone window surrounds were damaged, and the render was of poor quality. The tiled roof adjoining the neighbouring property was in reasonable condition and enough tiles were saved to use on the front elevation to keep some consistency with the existing roof. The design was to replicate the appearance of the existing house and add a further bay to the left-hand side that was subservient to the main house.  This would house the entrance hall and the en-suite bathrooms to the bedrooms above. The rear would have a large mono-pitched extension into the garden. This extension is the kitchen/dining/family room, which would be the summer room with several openings into the garden. There would be a large living room internally which could be considered as the winter room which access a substantial conservatory into the south facing front garden.

Planning went very smoothly, and only minor conditions were imposed, which included agreeing the materials for the build. We worked closely with a local Quantity Surveyor (QS) and a local Structural Engineer at building regulations and construction stages. The Local Authority Building Control inspector was employed. Our main difficulty was the configuration of the roofs which was resolved through 3D modelling and working closely with the contractor and the roof joist manufacturer.